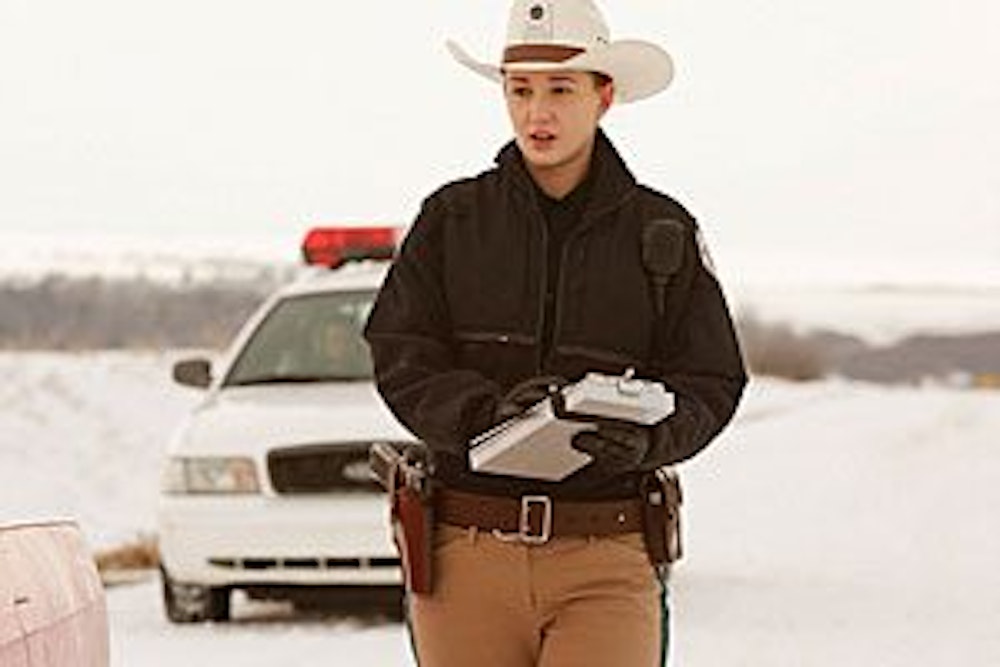 (Tony Tellado): You know I’ve really loved watching this relationship between Waverly and your character kind of bloom and although it – given in the finale it hits a few speed bumps but it’s mostly on her end, too. But I just I just love the fact that right off the bat you knew you liked her and just watching the whole, you know, kind of courtship develop was really a lot of fun. What was it like on your end to play off each other and to – and did you also kind of know where this was going to go as far as the relationship?

Katherine Barrell: I mean, no. I didn’t know where it was going to go as far as the relationship. Originally I was kind of going episode by episode. When I was hired I thought I was only doing six episodes and then things just (sort of) continued from there. But I don’t know if that was something that was pre-planned and I just didn’t know about it or what was happening with that.So I didn’t know where the relationship was going. It was very much kind of like the fans are discovering it. As an actor I was kind of doing that while reading the script so just kind of reading ahead and just seeing where the whole thing was going to go and I am so beyond happy with where we ended at the end of season one.Yes working with Dominique is – was absolutely amazing. She has become extremely a good friend of me and I just only spoke to – at ease with her and she’s the most important thing for us. As actors was just to make this relationship between Waverly and Nicole feel as genuine and heartfelt as possible. I think the relationship – the writers on the show did a really beautiful job of making this relationship kind of so beautifully juxtaposed to what Wynonna was going through with, you know, kind of not really knowing what she wanted feeling, you know, really conflicted about her feeling towards other Doc or Dolls or men in general.And I think the beautiful thing about Waverly and Nicole of the relationship seems to kind of – beyond that opposite side of the scale. Just this really pure, young beautiful pure love and I thought as a whole for the show it balanced the two extremes and a way to explore these two different kinds of relationships really nicely.

(Tony Tellado): Yes I agree. I thought it was just I think you said it. It was genuine and I really appreciate it. And, you know, I mean credit the writers for not going into cliché territory at all. And I’m really appreciative of that.Can you just describe what the fans’ reactions have been?

Katherine Barrell: The fan reaction has been beyond my wildest expectations. I don’t even think I fully comprehended, it, the extent of the fan interaction. And I don’t it’s going to fully sink in until, you know, going to conventions or whatever is coming up in the future and meeting the fans face to face because I have kind of been on my computer watching all this happen. But I think very surreal and it, you know, everything has kind of been happening through a screen for me and so I think once I see people in person it’s really going to sink in.But it’s been beautiful. It’s been heartwarming. It’s been extremely encouraging and I think just very positive. I thought that I would maybe encounter some negative comments or, you know, I don’t know some people trolling on the Internet and saying mean things. But I have been blessed with not encountering too much of that and it’s just been really beautiful experience that I feel just like such a strong sense of community with all the – of the Earp fans. It has been wonderful.

So I did get the chance to see the finale and since there has been some new developments regarding Waverly, I am just wondering if you feel like their relationship is at a point where she can even talk to her about it because she did not really tell her about, you know, the revenant at all yet.

So it’s like do you think they will eventually come to a point where she feels like she can talk to her about that aspect of her life?

Katherine Barrell: Oh I think definitely and I think especially because of the scene where Nicole was kind of deputized in the station with Doc Holliday and (Doll), Nicole knows now kind of what is going on and yes it’s a really quick explanation that Doc gets served but she’s like OK, thank you. So it’s confirmed. I’m not crazy.I think the Waverly, you know, like anybody – anyone who knows about what having a slightly strange family situation might be like can sympathize with Waverly of, you know, she really cares about Nicole and she’s probably really nervous about what Nicole’s going to think about her and that fear of being rejected I am sure would be a really real emotion for Waverly especially at the beginning of a relationship. But I definitely think – I don’t think it will be super easy for Waverly because she’s probably going to be, you know, struggling with a lot of different emotions about it.... 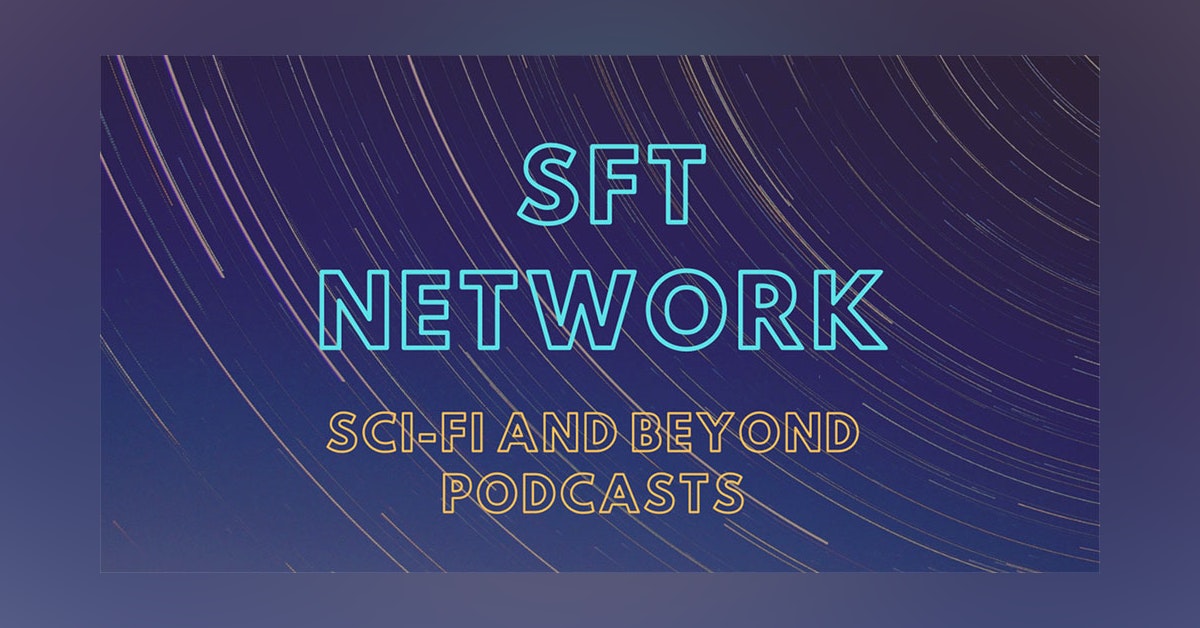